"ARIA nominated Australian artist Cameron Gray creates scenes of the human potential. His works portray a peek through the veil, asking us how we can be greater, live fuller and love deeper. From celestial visions to cosmic animations, Cameron is certainly a frontrunner in the digital art revolution. And with timing so divine, Cameron weaves together the dualistic aspects of light and dark, bringing them once again into a state of oneness" 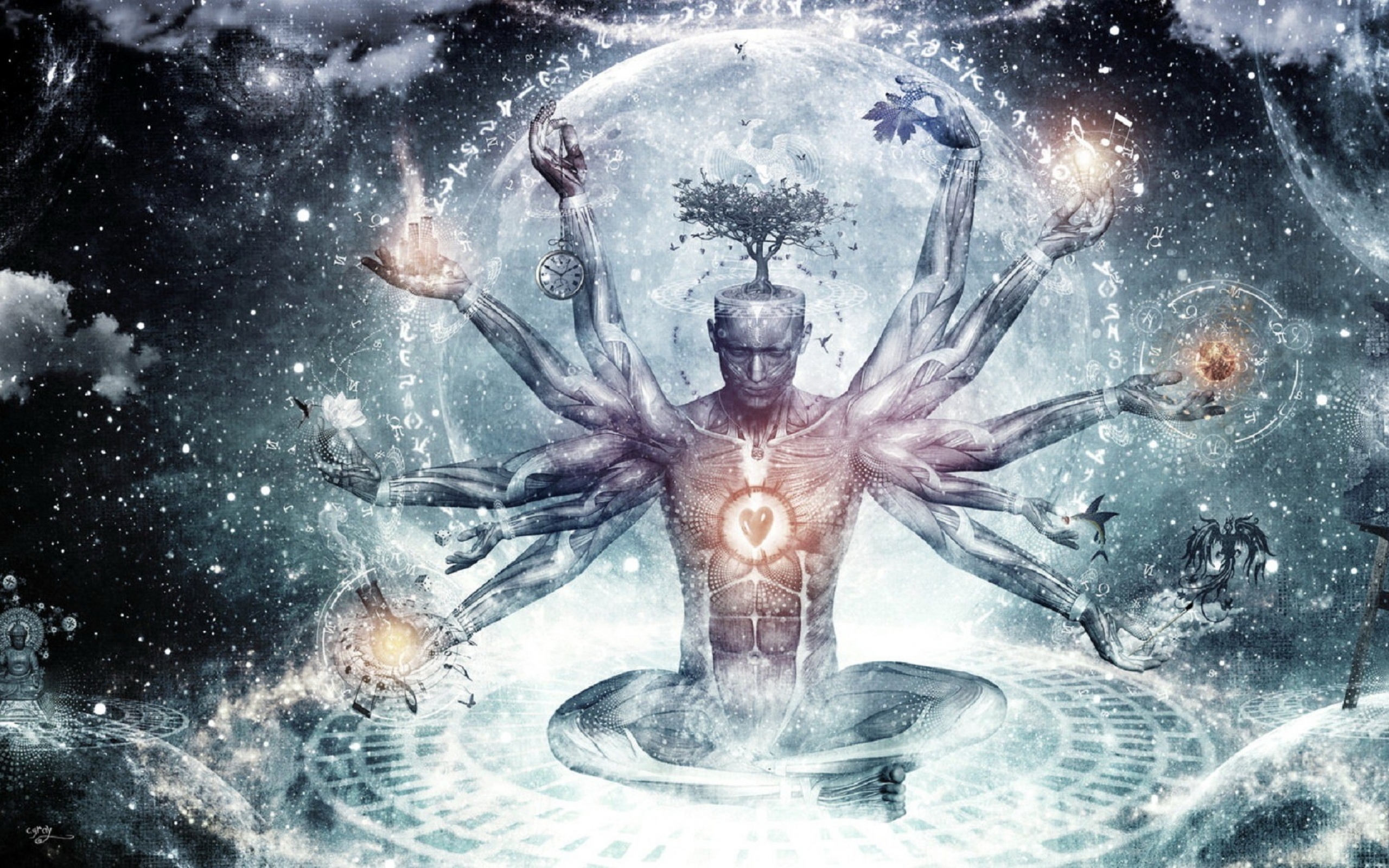 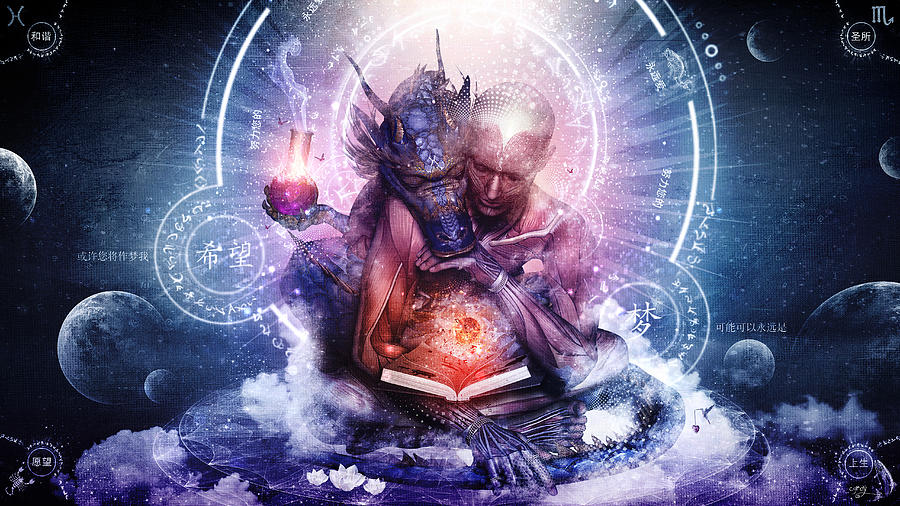 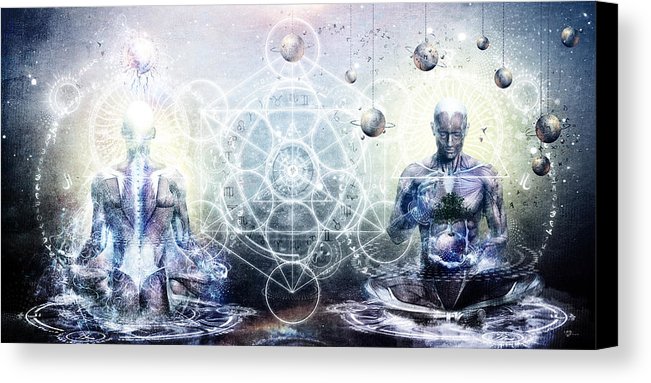 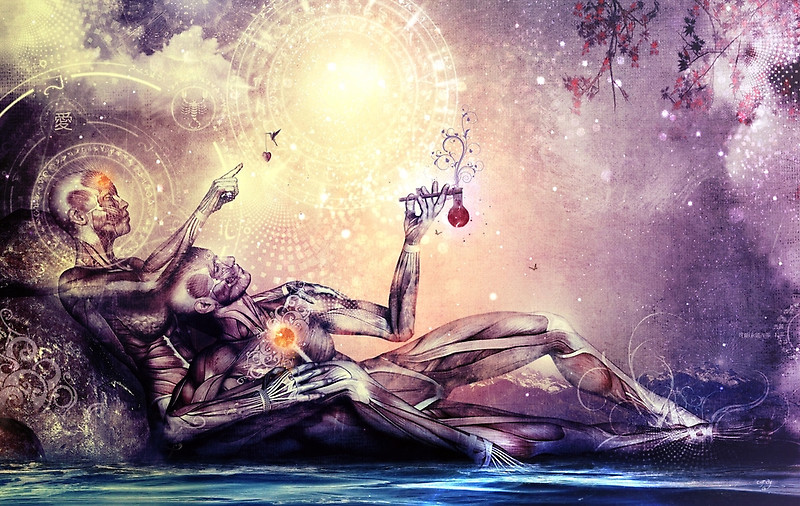 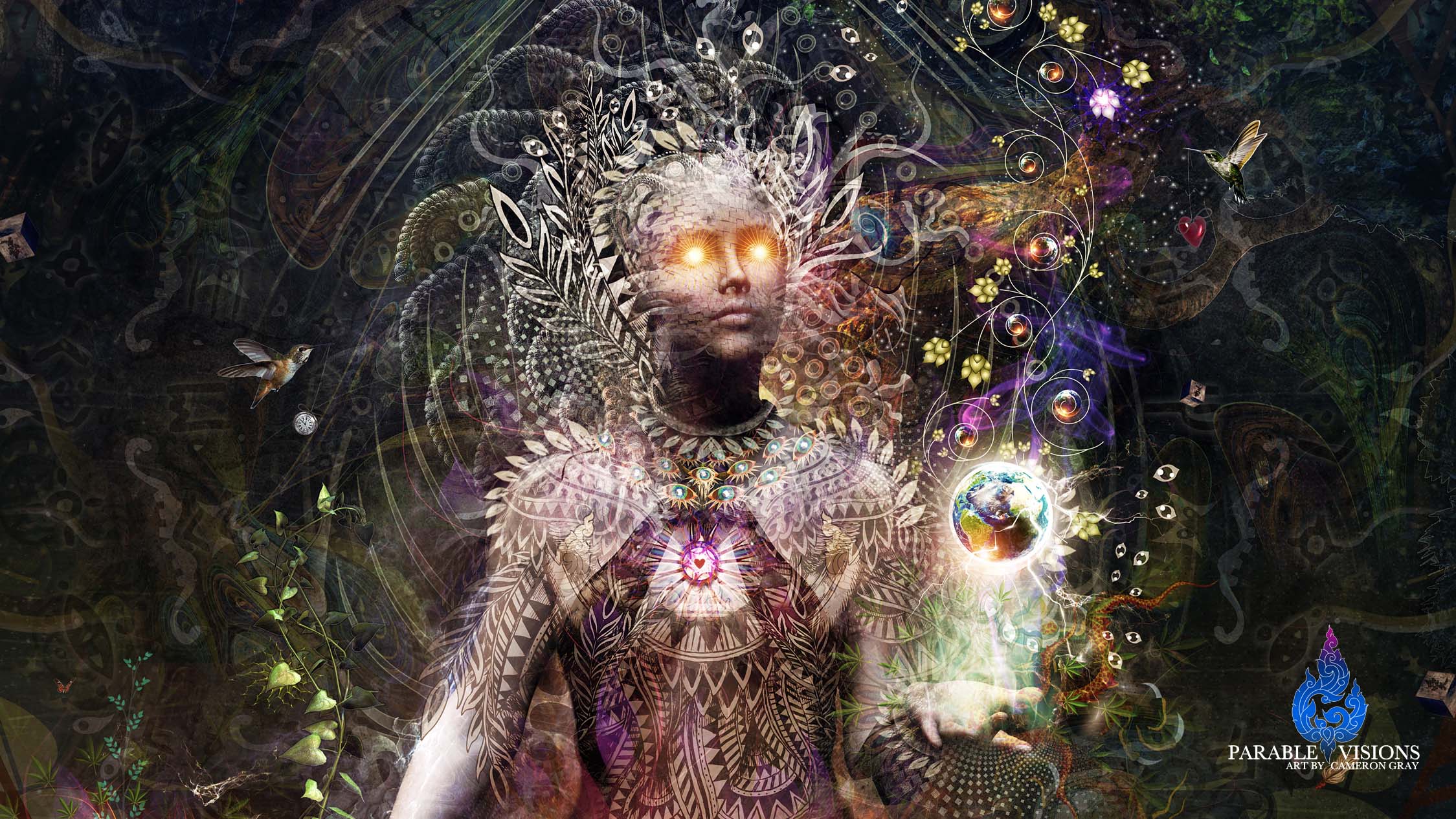 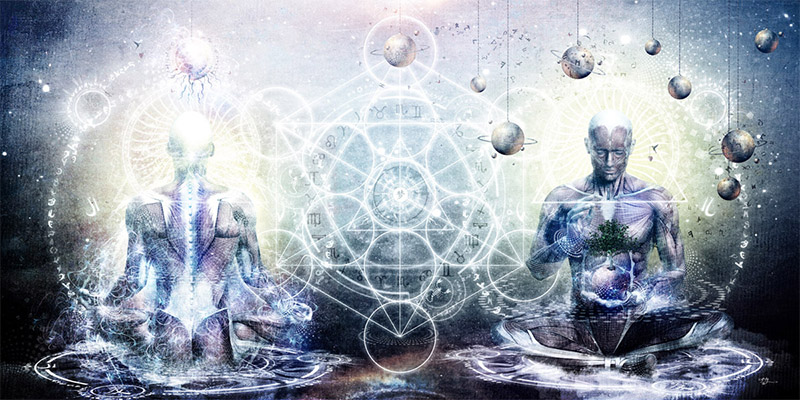 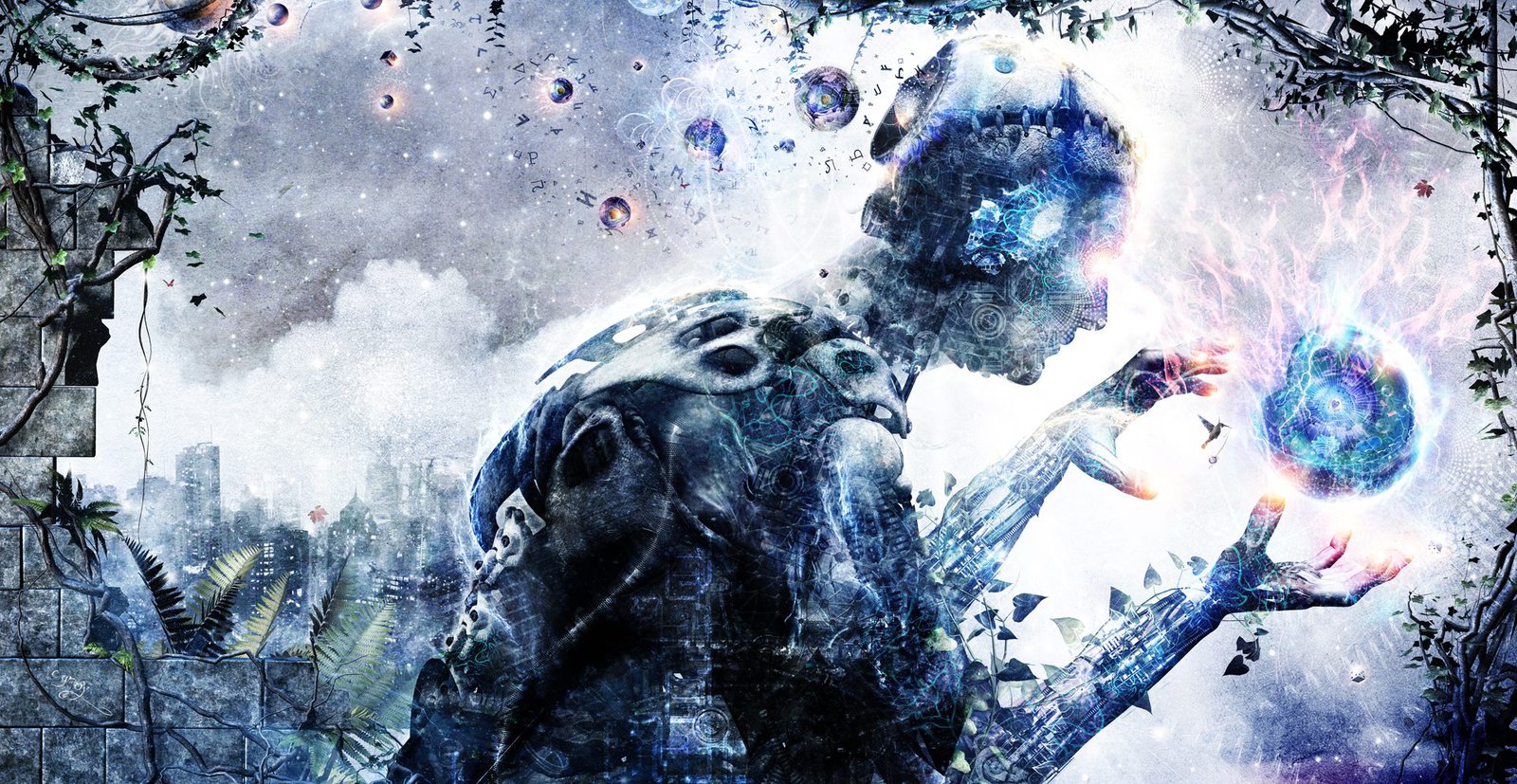 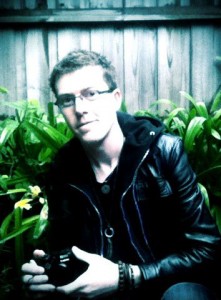 In 2002 Cameron won the AGFA Australia award for best body of Pre-tertiary photography with his work at Launceston College. In 2003 his works were exhibited in Art Rage and published by the Queen Victoria Museum & Art Gallery and in 2005 Cameron was accepted into the guest gallery of the Museum Of Computer Art in New York.

At the age of 21, Cameron published his first book of artwork (Parable Visions; the art of Cameron Gray) and to date has published four more books and collaborated with a range of international magazines, authors, musicians, film studios and independent publishers. He is the founder & editor of Parable Visions Magazine which features underground art and literature from around the world. (currently on hiatus)

In 2009 Cameron graduated from the Academy of the Arts, Tasmania, with a Bachelors Degree in Contemporary Art and was inducted as a life member into the Golden Key International Honour Society, for finishing in the top 15% of his studies at the University of Tasmania.

In 2010 Cameron was nominated for an ARIA Award (Australian Record Industry Association) along side Australian artists Birds of Tokyo, Angus & Julia Stone, Blue Juice, and Tame Impala in the category for Best Album Cover Art of the year for his work with Australian rock band Dead Letter Circus and Warner Music.

His tools and equipment used include a 27″ iMac using but not limited to Photoshop, Bryce, Poser, Apophysis, Vue, a Wacom Tablet, Digital Microscope, a Pentax K20D and an Underwater modified HD video camera.

Cameron’s work is regularly displayed in live music venues across Australia, the Museum of Computer Art in Brooklyn, New York, and his body of work has been selected for preservation by the National Library of Australia as one of the countries artists of the 21st century.