Dejenme Llorar (Out On Carla Morrison Musica/Cosmica Records OUT NOW) Her most personal and fully realized record to date. It has been

for a GRAMMY in the Best Latin Rock, Urban, or Alternative Album category. 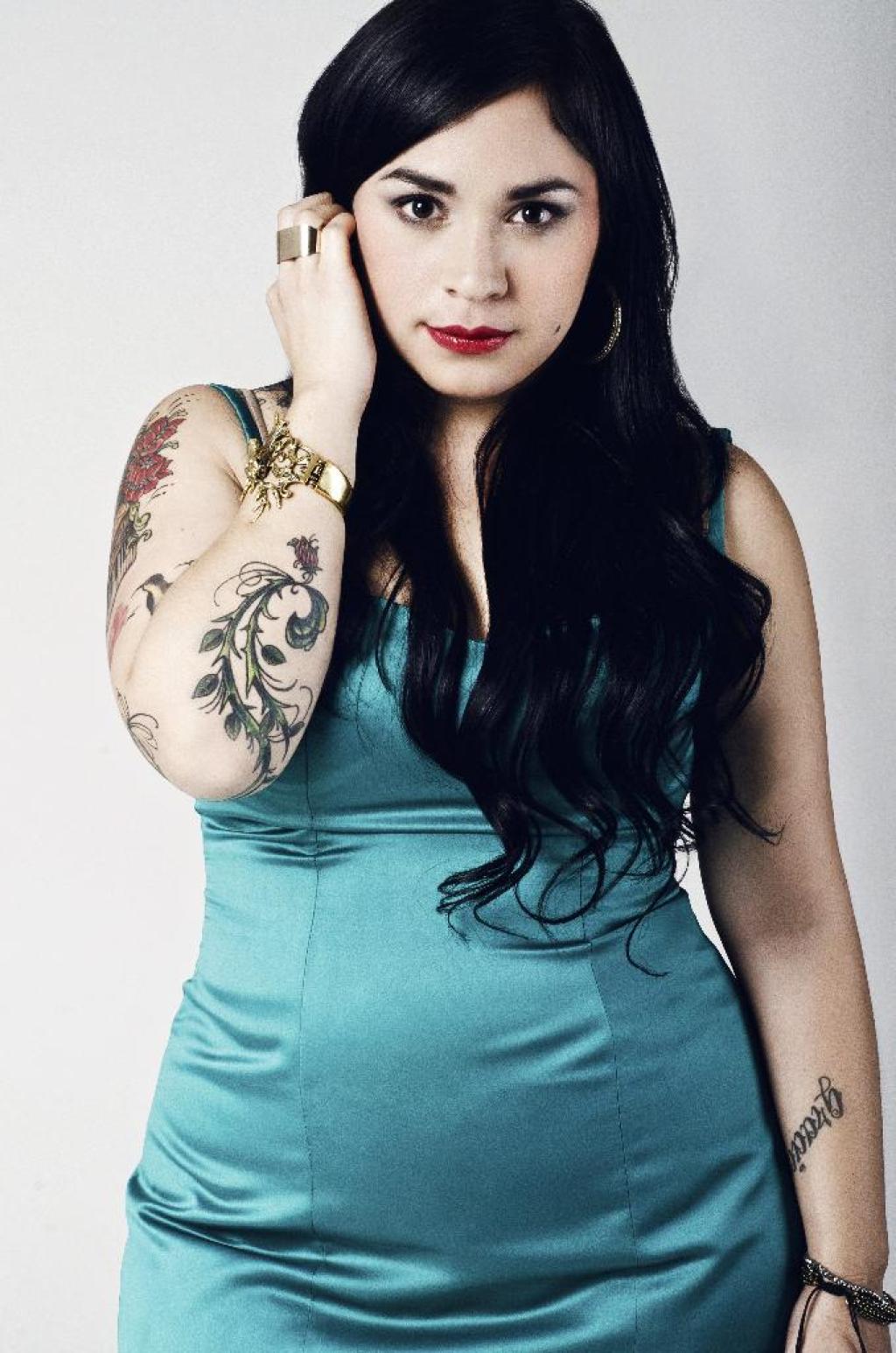 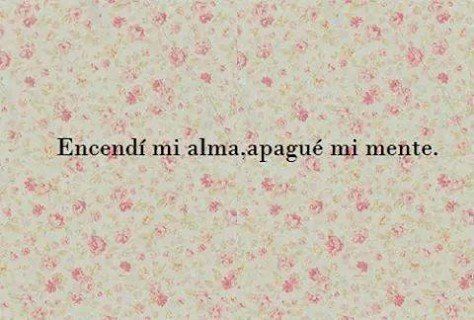 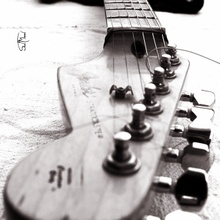 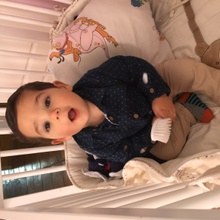