Combinations of Time and Place

Setting can certainly play a pivotal role in any story. Events can occur logically in a particular time and place, but not in another time or place. Part of
0
0
0 visits

The possibilities are endless for this criterion. Any location from a simple dwelling to a remote country can be significant to the story. "Cry, the Beloved Country" by Alan Paton highlights the battle Stephen Kumalo, a Zulu pastor, faces with the youth in his rural community of Ndotsheni. Since a prosperous future seems unlikely in this desolate area, the young men and women move to the large, expanding city of Johannesburg where many of them forget their small town foundations and abandon their morals. Compounded with the racism that has existed in South Africa for many, many years, the fate of a young black man is determined by his location. Greasy Lake is the title teenagers use to describe this local hangout where they engage in mischief and risky behavior. The teenage narrator of the story "Greasy Lake" by T.C. Boyle frequents the lake with his friends where they all drink and take drugs. One night though, this place where they practice their greatest rebellions becomes the place where the author learns an important life lesson. 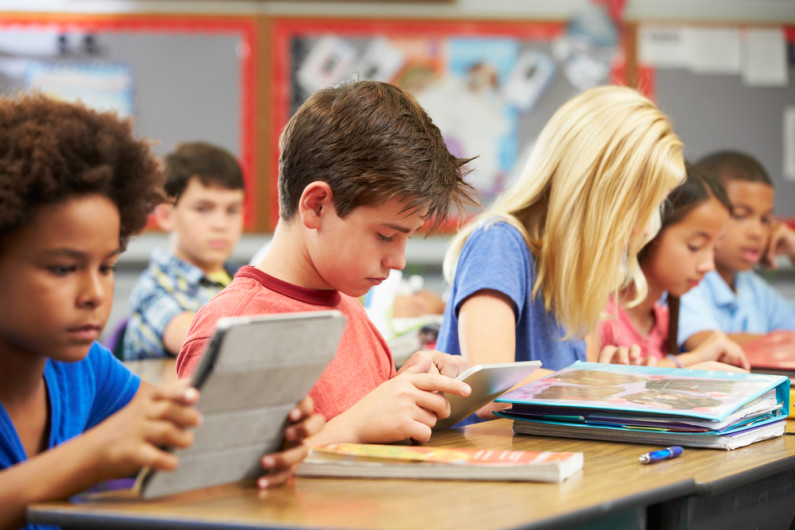 Some authors perform extensive research about historical eras, which can include both time and place, before using them as the backdrop of their stories. Information such as social and economic norms is important to know as these can determine the credibility of the plot."The Great Gatsby," has many references to the era of excess and frivolity: the Roaring Twenties. The story unfolds in a time of bootlegging, emphasis on quick wealth, changing roles of women, and immoral behaviors. Included in this backdrop are the locations of East and West, and the social differences between the two. All of these elements influence the tale of Jay Gatsby, self-made man, rising to the top of the superficial social ladder only to fall suddenly to his death."To Kill a Mockingbird" by Harper Lee describes the impact the Depression of the 1930s had on small town Maycomb, Alabama. In this novel, the Depression affected the various social classes and you will see how each class dealt with their misfortunes. Since the 1930s South was still rampant with racism, you probably won't be surprised by the verdict for Tom Robinson, a black man accused of raping a white woman.War novels such as "The Things They Carried" by Tim O'Brien and "All Quiet on the Western Front" by Erich Maria Remarque capture the horrors, tragedies, and gruesomeness of their respective conflicts. Generally, these types of novels also illustrate the soldiers' perspectives on their enemies and battles, as well as the opinions about the war from civilians back home.

Setting can certainly play a pivotal role in any story. Events can occur logically in a particular time and place, but not in another time or place. Part of the reading process is analyzing how to write a literature review are influenced by the setting the author has chosen, so it is important not to overlook this crucial literary device. 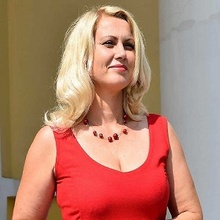