Has “traditional” media caught up?

The dotcom boom heralded the end of traditional media; however 15 years later, have they caught up? Media remains an unquestionable influence on society and culture globally. With the entrance of massive new players like Huffington Post and Vice as well as numerous new channels like Facebook, Twitter, Instagram and Vine access to knowledge has never been easier, but are we getting stupider? Has user generated content flooded the market with cat videos and selfies to the point of no return? Has democratising the media industry resulted in lower quality journalism with even less accountability? How can we embrace emerging technology and channels to improve quality, awareness, and accountability for some of the world’s most important issues? 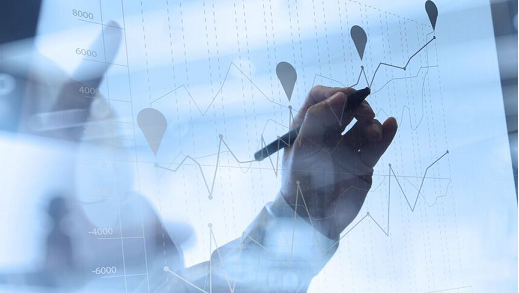 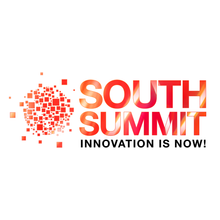