Anyone who doubts whether cuisine is an art or not may find it easy to clarify his or her reservations by admiring the magnificent food art pieces Spanish Chef Jesús Núñez frames on a plate.

A graffiti artist who was persuaded to attend culinary school, Spanish-born Jesús Núñez is well known for the beautiful artistry of his culinary creations that portray Spanish cuisine in a very avant-garde expression.

His passion for food was born as a child, seduced by the purest flavors he learned from his grandparents, who lived in a small village where they have animals and made everything from scratch.

He began his culinary career in Spain’s capital, where he attended Madrid’s Escuela Superior de Hostelería y Turismo and later opened Polenta and Flou, two restaurants for which he received  many accolades before moving to New York City where he opened Gastroarte early in 2011, with the aim of expressing himself with unpretentious passion.

Initially called Graffit, this magnificent restaurant strived to be a New York outlet of Spanish avant–garde cuisine, a meeting place for authentic Spanish flavors and nontraditional techniques, Mediterranean and multicultural ingredients, that blended the visual influence of street art and the sophistication of the most advanced culinary techniques where he played with color and texture. Gastoarte’s menu showcased rich, imaginative, intriguing, playful, aesthetical cooking with a focus on simple yet robust flavors, that also reflected Chef Núñez's youthful history as a graffiti and fine artist.

In April 2013 Núñez and restaurateur Héctor Sanz have opened Melibea in the Big Apple, adding a little new zest of Spanish flavor to the city’s restaurant scene. Núñez has assembled a menu in which Spanish recipes are complemented with creations inspired in the flavors of the Mediterranean basin that pour the region’s essence on the plate.

Núñez, who defines himself as a perfectionist and a fan of pop rocks as an ingredient, seeks to help diners understand the essence of traditional Spanish cuisine, which many times is erroneously made part of a wider universe of cuisines from other Latin American Spanish speaking countries. 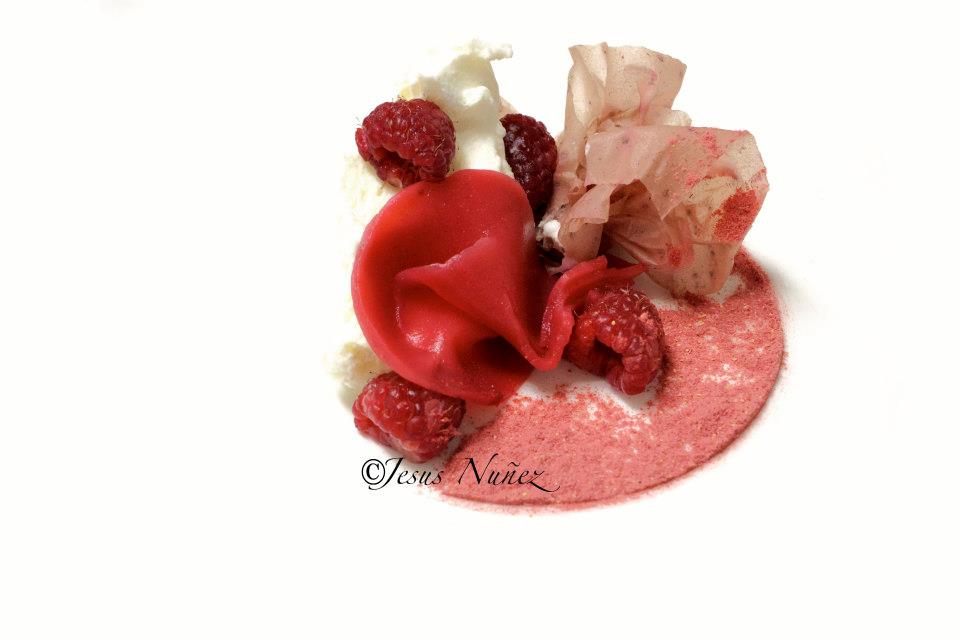 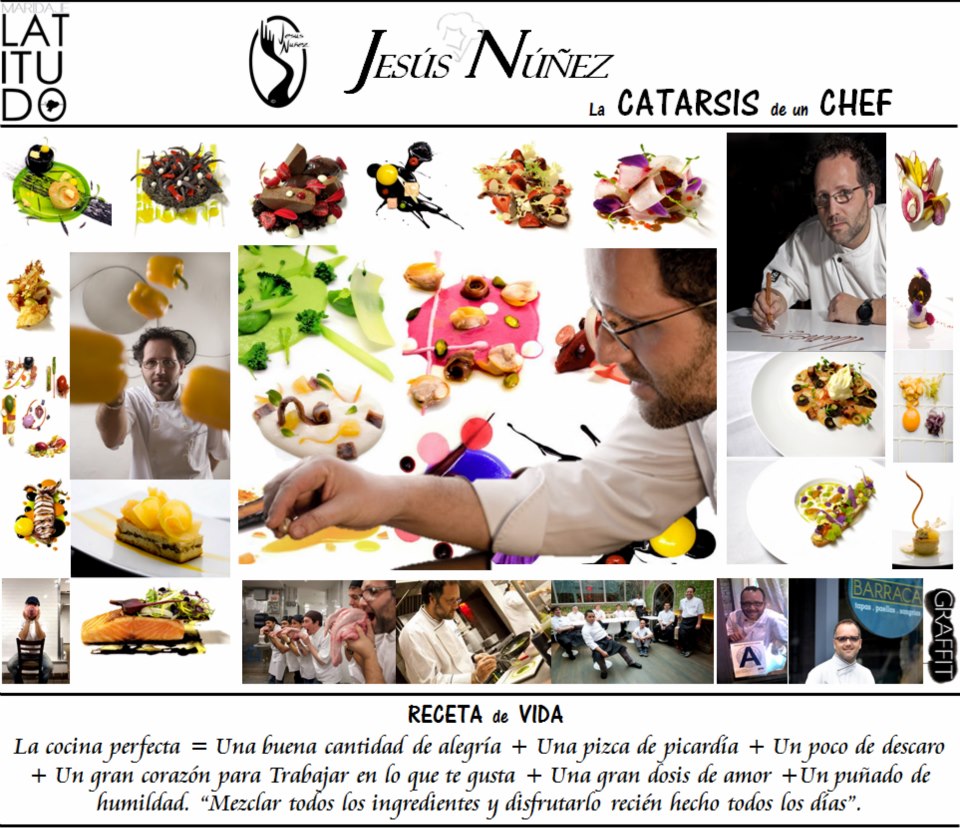 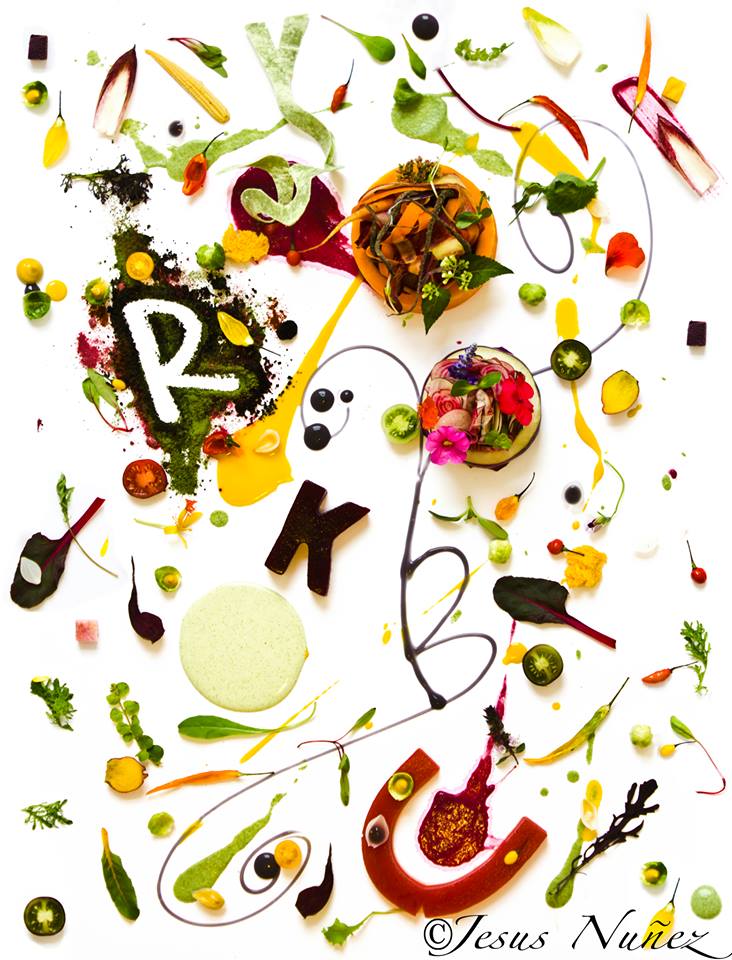 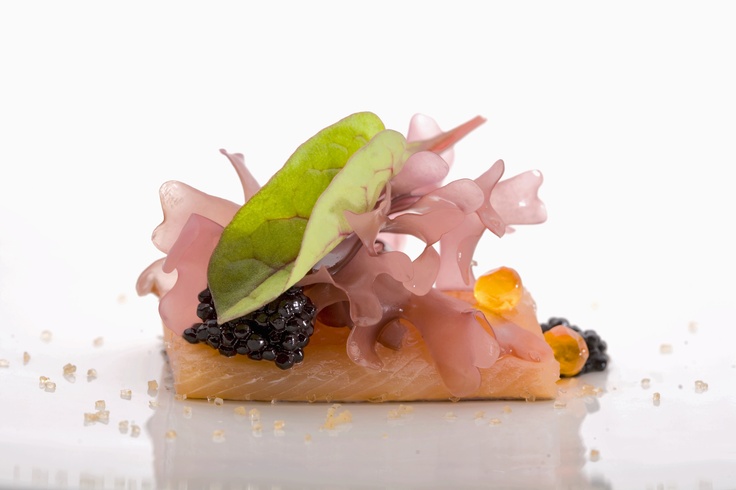 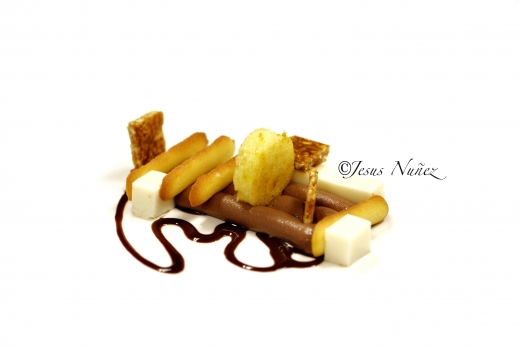 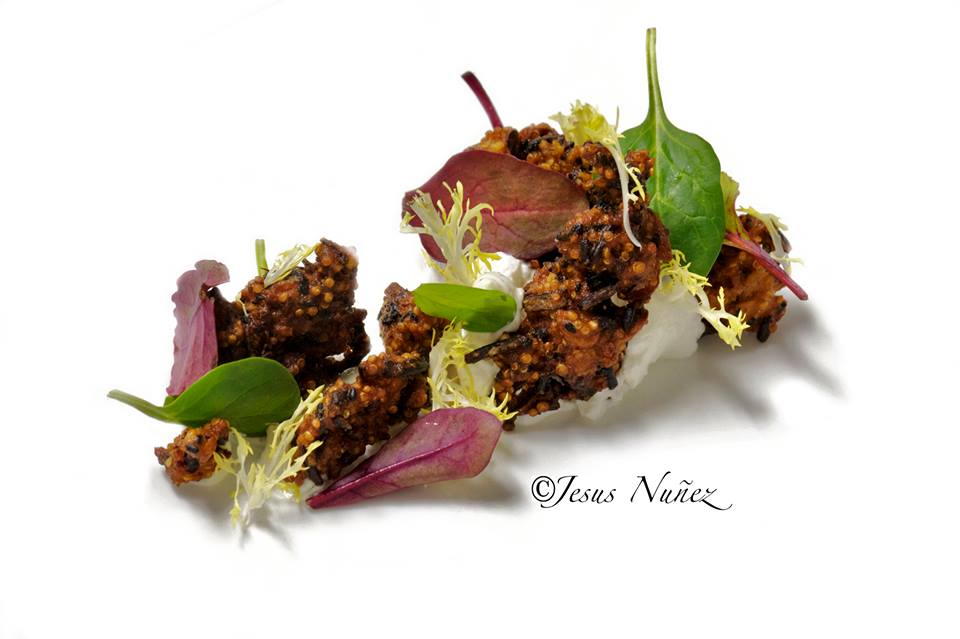 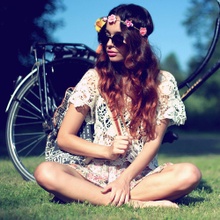 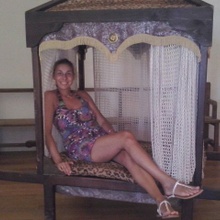 Ana
over 8 years ago 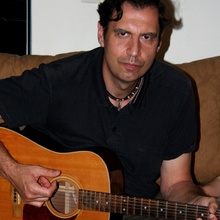 Jean Vincent Charro
over 8 years ago 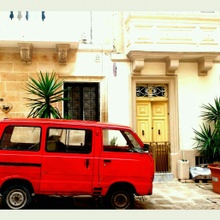 RAFA CHARRO
over 8 years ago

Michel
over 8 years ago
(1 vote)
Your rating 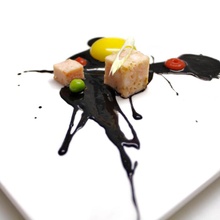 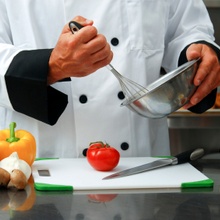 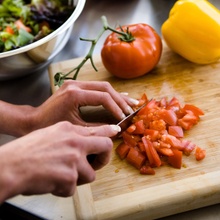 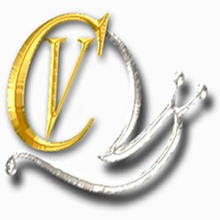 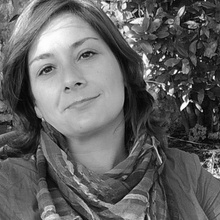 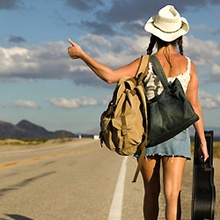 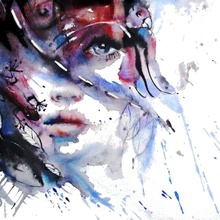 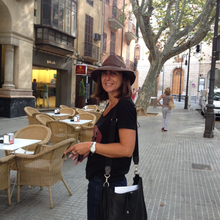 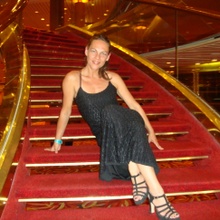