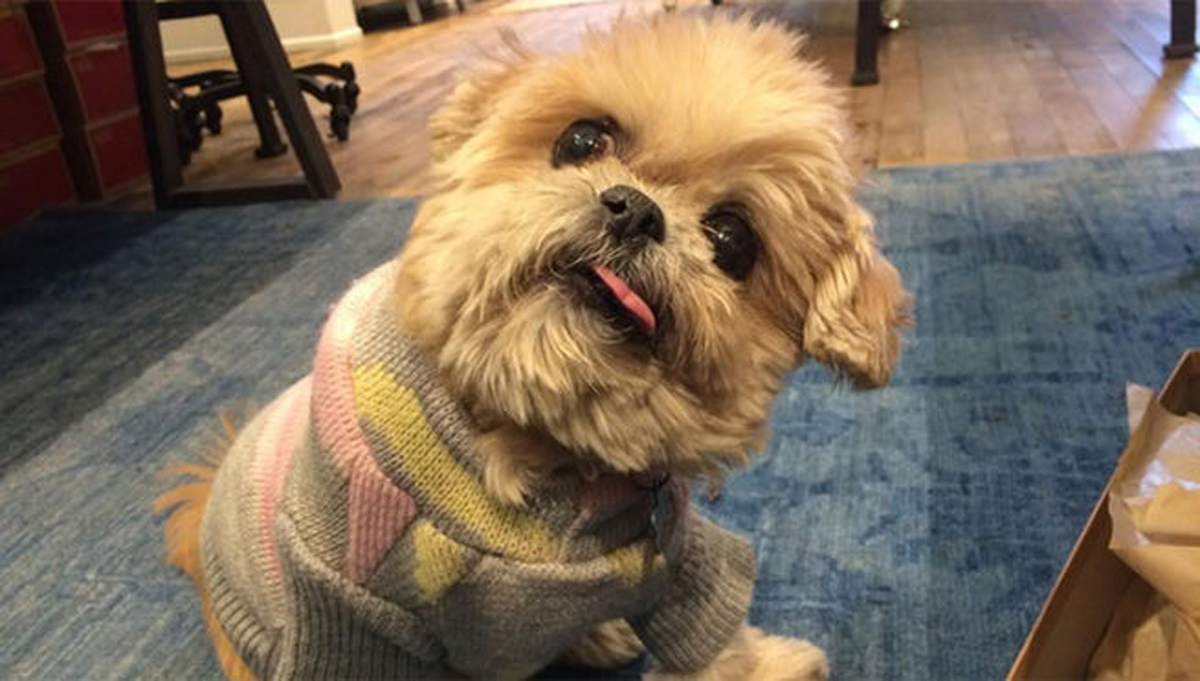 When the Shih Tzu found a forever home in 2012, with owner Shirley Braha, neither of them could have expected she'd quickly become an Instagram celebrity.

“She’s like a little person, but even more special," Braha said of Marnie, who she guesses is between 10 and 12 years old. "She’s like a furry little angel, and she’s just content being in everyone’s arms." 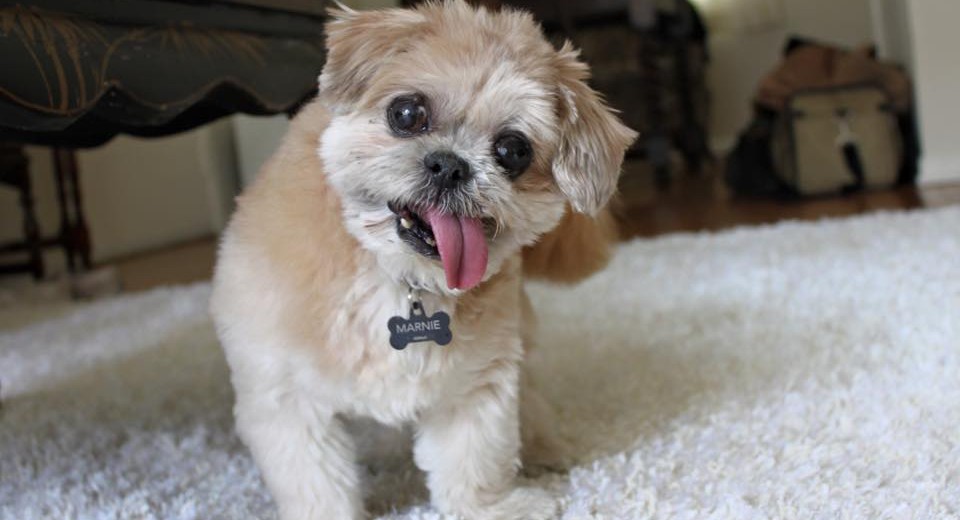 Marnie's uniquely adorable appearance is partly attributable to her health: She survived vestibular syndrome, whose residual effects include a tilted head. Add the fact that she has a long tongue, and you have a one-of-a-kind dog who makes for some fantastic photos.

But Braha says the dog is always in good spirits: "Basically, the only thing she doesn’t like doing is being left home alone, doing nothing. She loves to go out. ... It’s actually really inspiring. It’s like, she loves life, and seeing different things, and I love doing that with her. I think we’re the perfect team.”

Braha was so taken with her pet that she launched an Instagram page for the pup in February. Just a few months after she started spreading photos of her dog on social media, the Shih Tzu went viral, as BuzzFeed, Instagram and Reddit discovered the magic of Marnie. 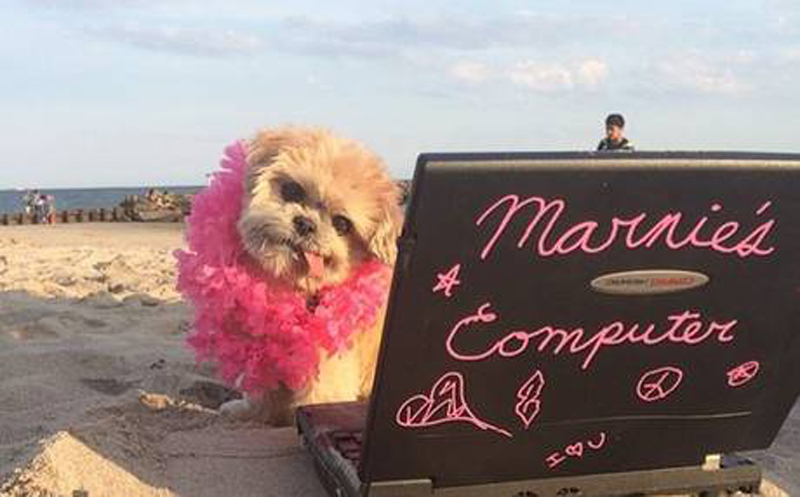 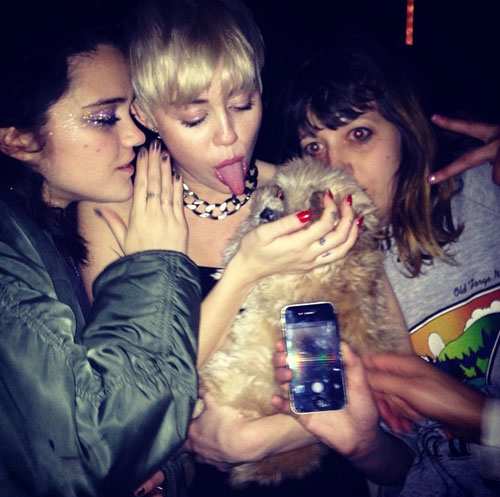 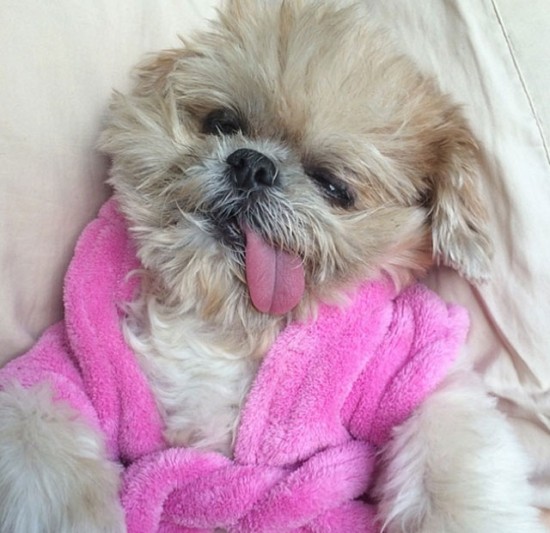 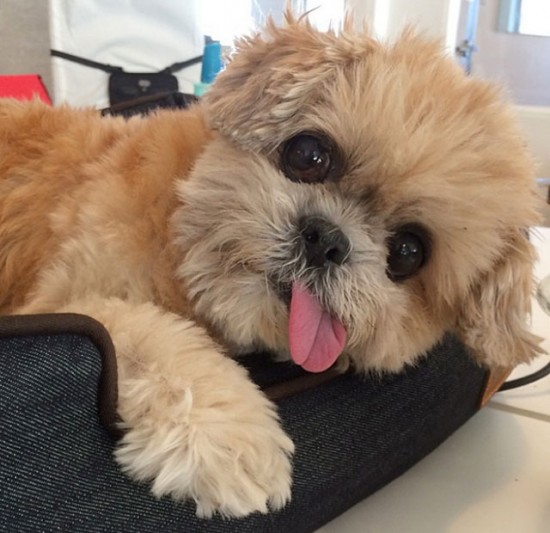 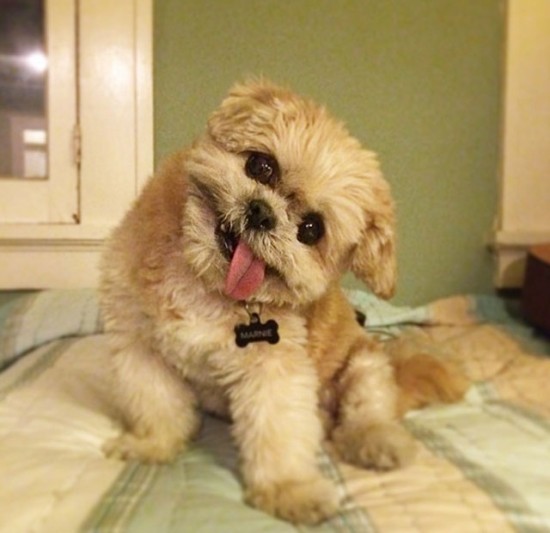 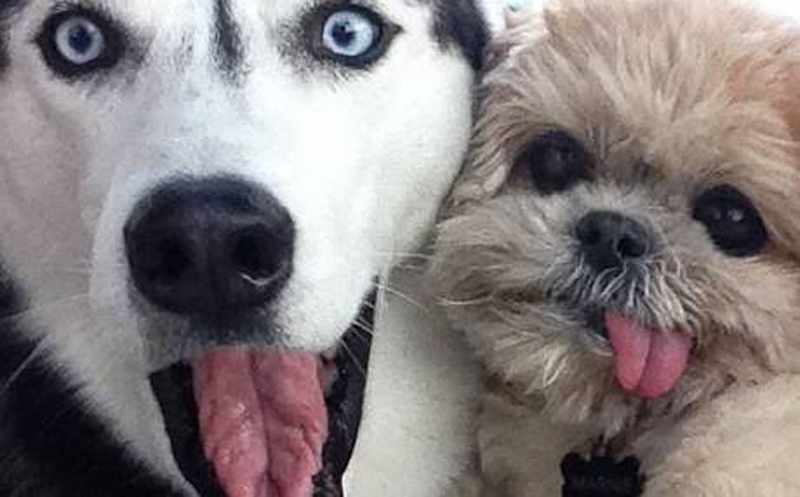 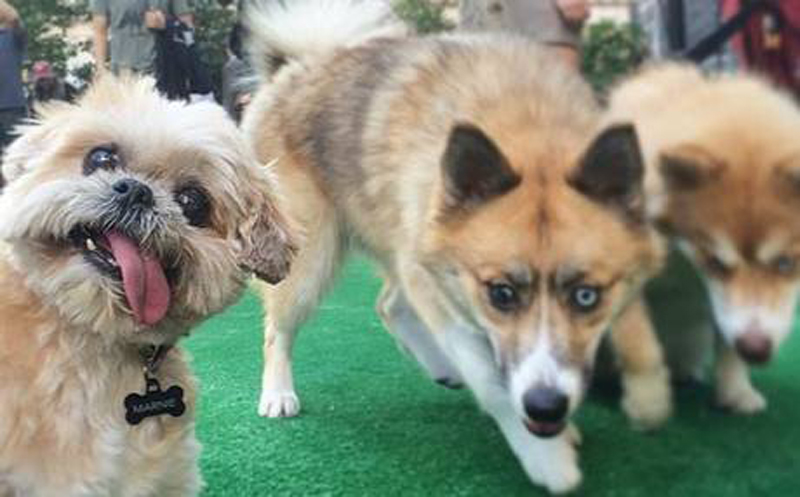 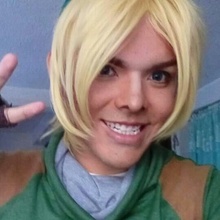 Erick Amaro - Lunir-
over 6 years ago
(1 vote)
Your rating 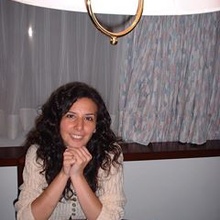 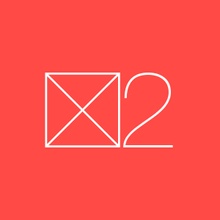