Mysteries of the Bermuda Triangle 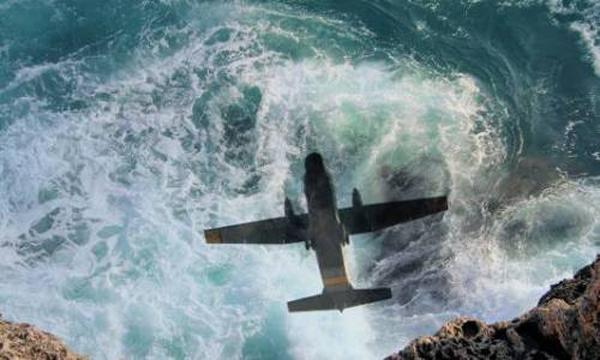 Flight 19 was the designation of five TBM Avenger torpedo bombers that disappeared over the Bermuda Triangle on December 5, 1945 during a United States Navy overwater navigation training flight from Naval Air Station Fort Lauderdale, Florida. All 14 airmen on the flight were lost, as were all 13 crew members of a PBM Mariner flying boat assumed by professional investigators to have exploded in mid-air while searching for the flight. Navy investigators could not determine the cause of the loss of Flight 19 but said the airmen may have become disoriented and ditched in rough seas after running out of fuel.

The Bermuda Triangle, also known as the Devil's Triangle, is a loosely defined region in the western part of the North Atlantic Ocean, where a number of aircraft and ships are said to have disappeared under mysterious circumstances. According to the US Navy, the triangle does not exist, and the name is not recognized by the US Board on Geographic Names. Popular culture has attributed various disappearances to the paranormal or activity by extraterrestrial beings. Documented evidence indicates that a significant percentage of the incidents were spurious, inaccurately reported, or embellished by later authors. In a 2013 study, the World Wide Fund for Nature identified the world’s 10 most dangerous waters for shipping, but the Bermuda Triangle was not among them. 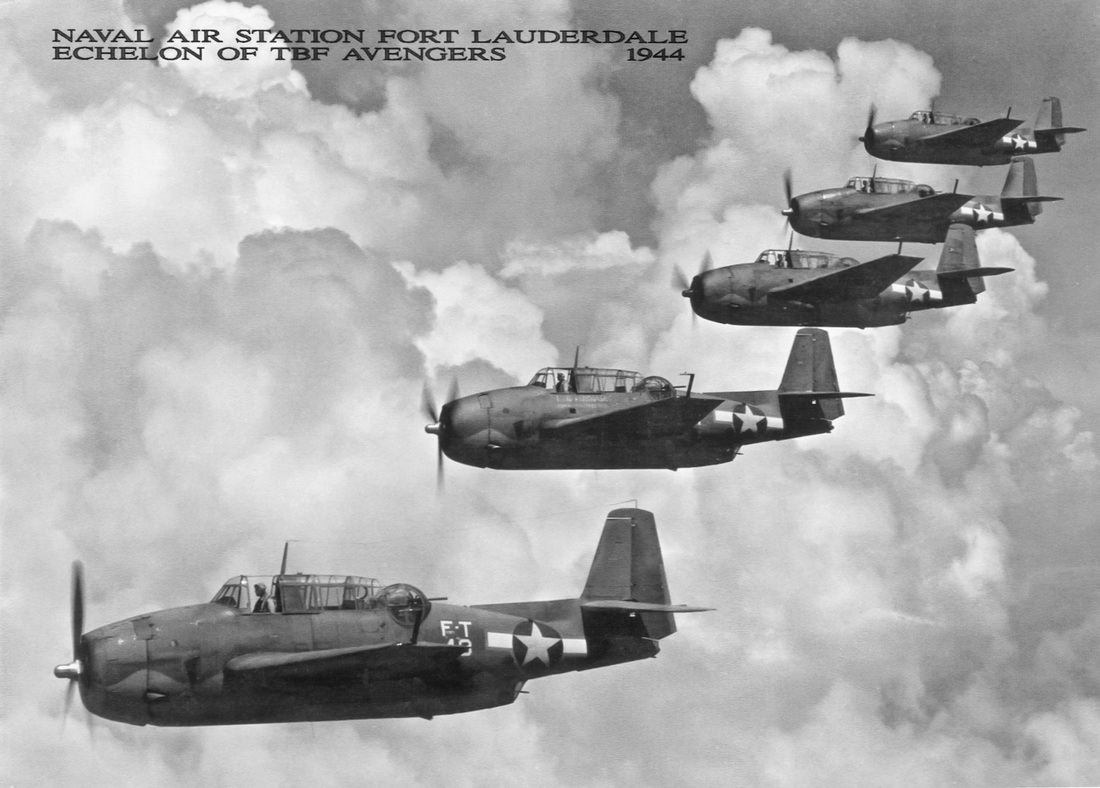 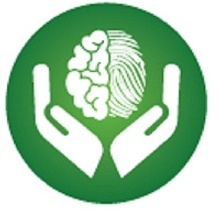 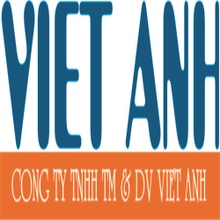 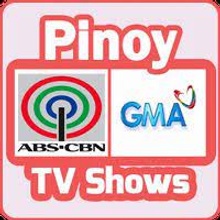