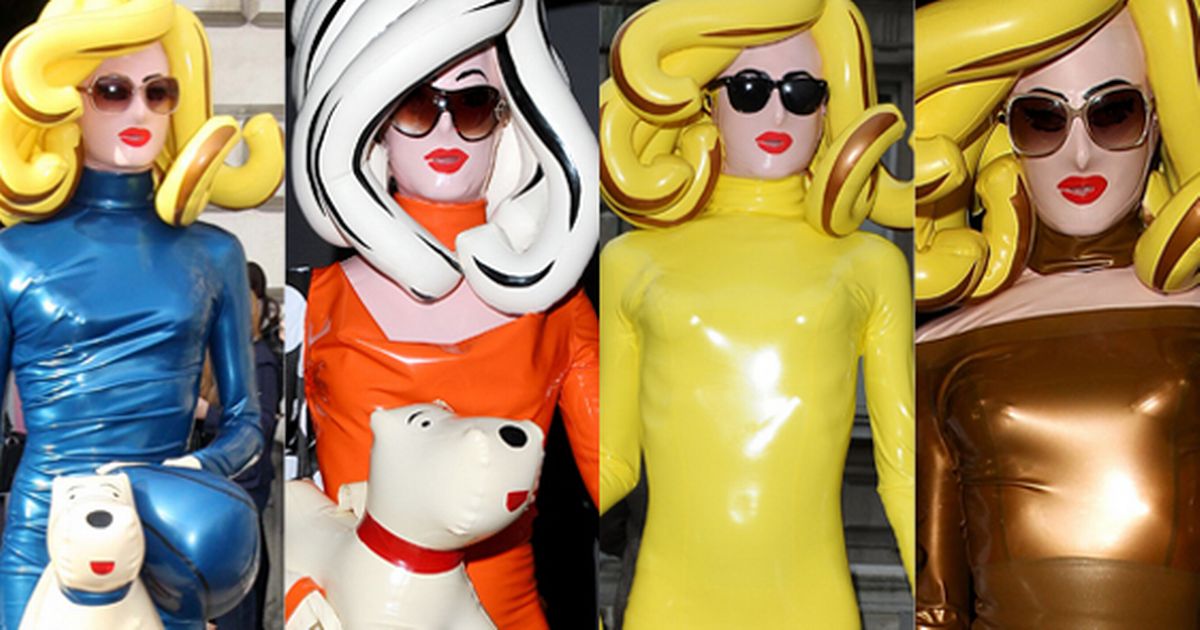 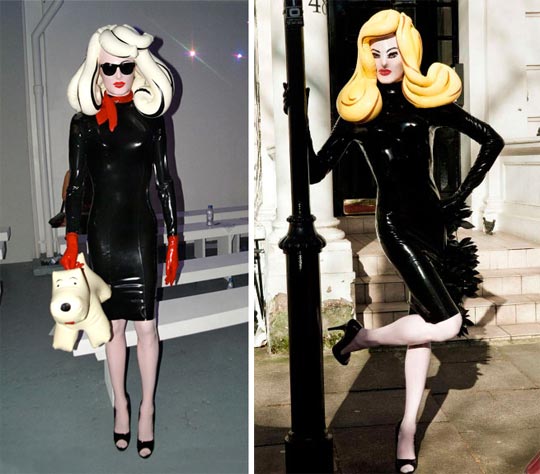 Pandemonia is the creation of an anonymous London-based fine artist.  Existing on the dividing line between reality and myth, Pandemonia was born in 2007, immediately garnering the curious attention of the art and fashion world.

Pandemonia is a critical reflection and, as such, an intervention upon ideas of celebrity and femininity.  She is a pointed manifestation of how these ideas intersect with mass media, social media, and the marketability of desire. The art of Pandemonia herself is that of a constructed figure placed in the landscape of media, fashion and art events that has instigated the media response by feeding back to the media its own language, imagery and ideals.

This organic growth of Pandemonia’s celebrity is a testament to the acuity of her art and the exploration of archetypes of pop myth and reality.  As Pandemonia has noted herself, she may have introduced herself to the public, but “it is the public who perform Pandemonia.”

Pandemonia’s art is not only cross-media (sculpture, digital art, photography, and performance), but also cross-generational as she ties the earliest moments of Pop Art to the most current worlds of celebrity, fashion and contemporary art, creating an arc and evolution which continues its ongoing exploration. 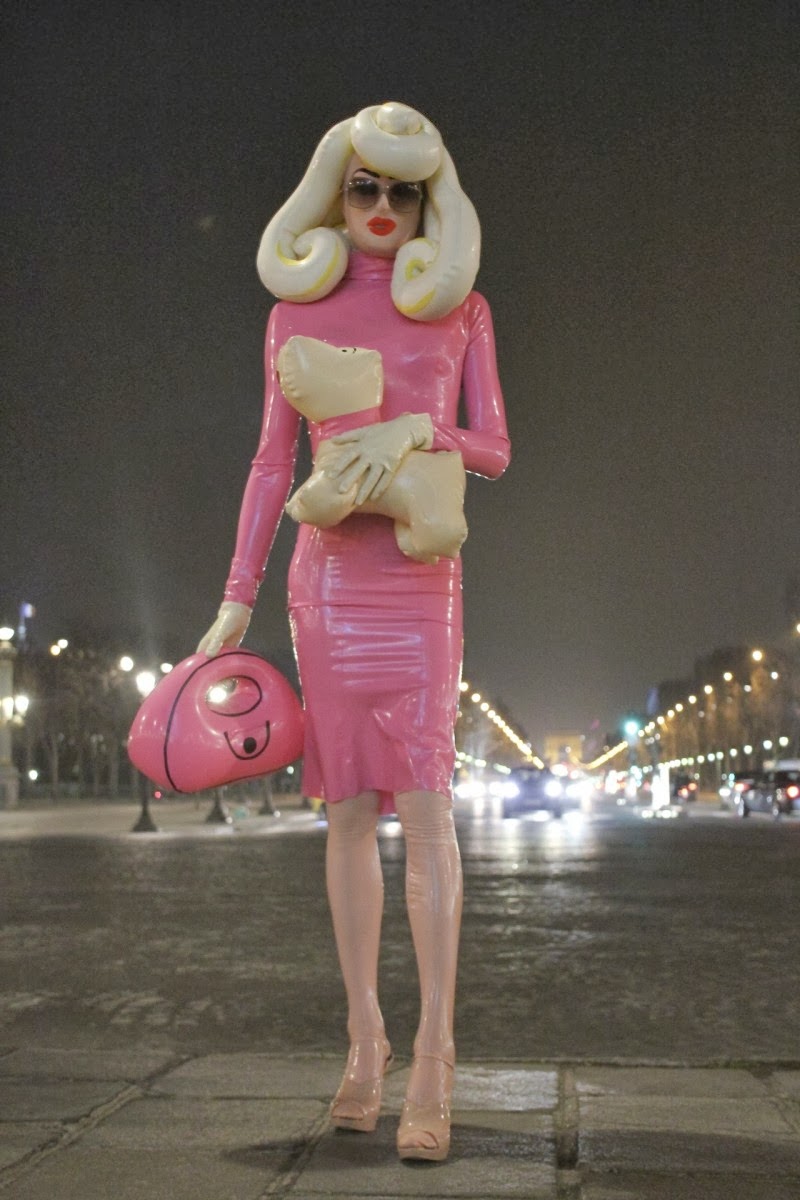 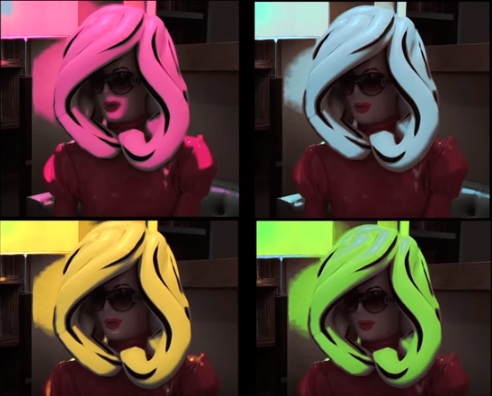 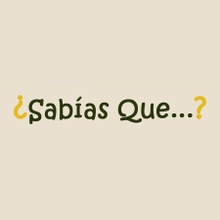 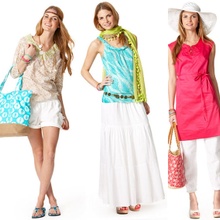