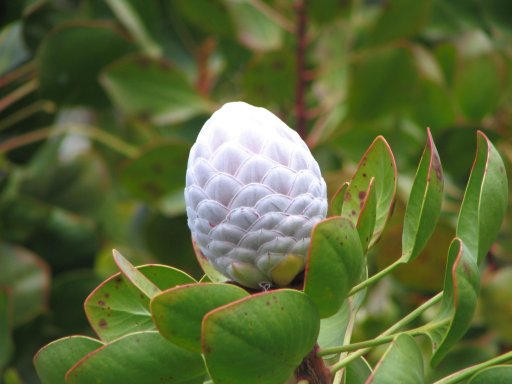 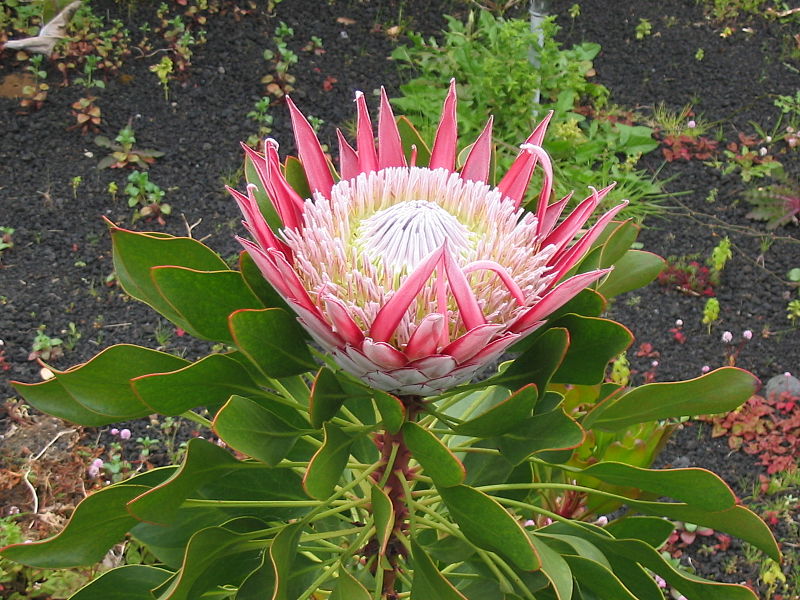 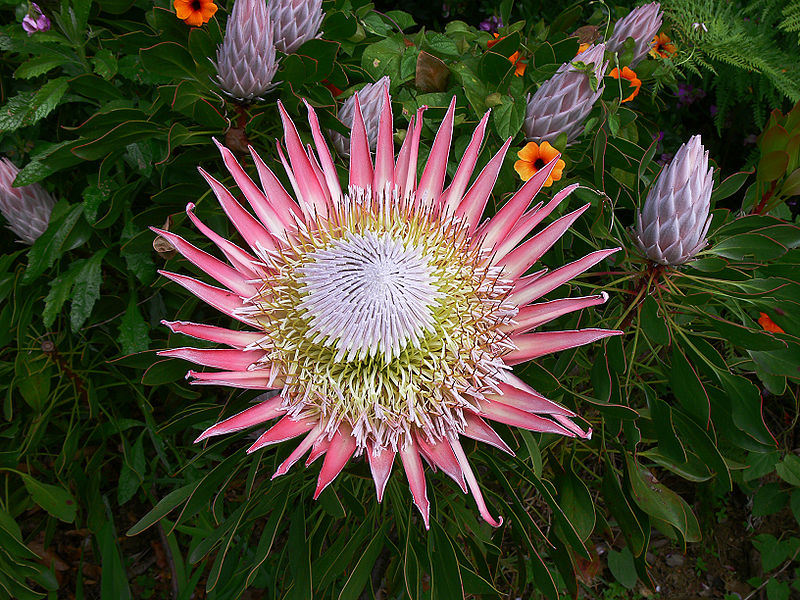 It is the national flower of South Africa and one of the about 1600 species of proteaceae family.

The name of the plant family Proteaceae as well as the genus Protea derives from the name of the Greek god Proteus, a deity that was able to change between many forms.

The epithet cynaroides refers to the artichoke-like appearance of the flower-heads.

Protea cynaroides is adapted to survive wildfires by its thick underground stem, which contains many dormant buds; these will produce the new growth after the fire. 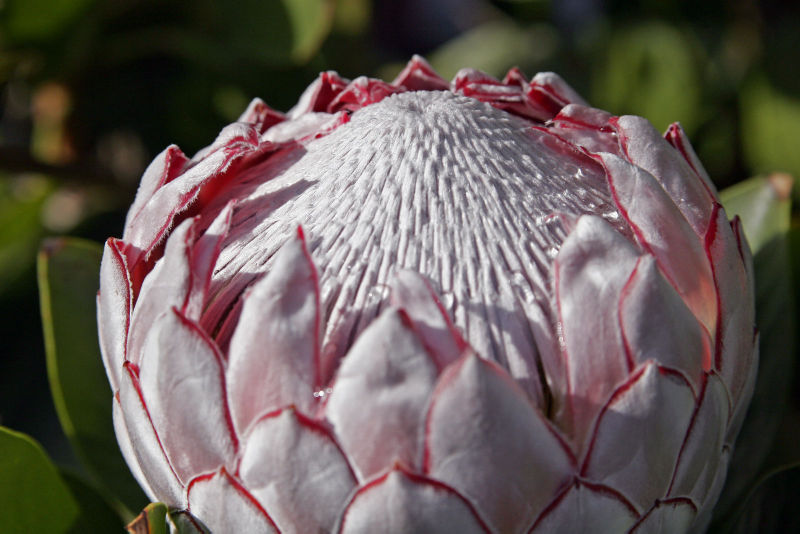 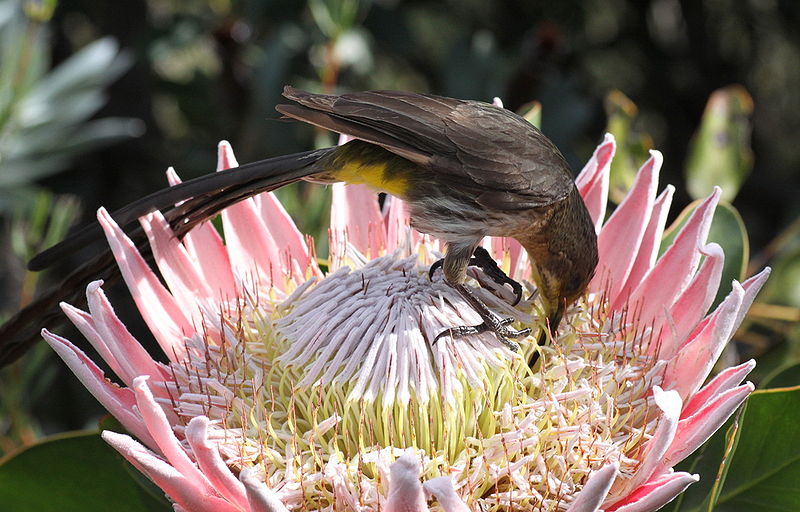 cape sugarbird on a protea cynaroides
Travelling
(0 votes)
Your rating 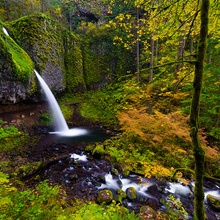