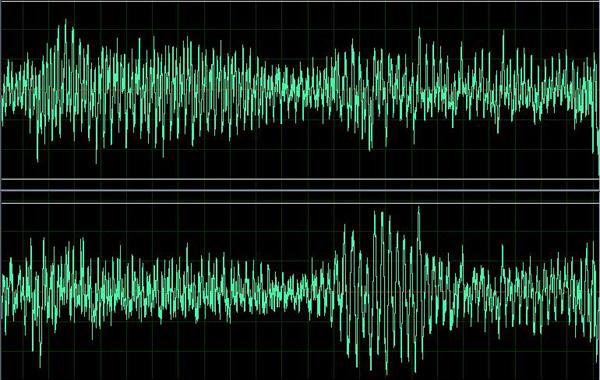 In the small town of Taos, New Mexico, there is a certain buzz often heard on the horizon that can be compared to the sound of a distant diesel engine. Although it can be heard by the naked ear, various sound detection devices are not able to pick it up. This is known as the Taos Hum and up to this day, no one still knows how this sound is being created. 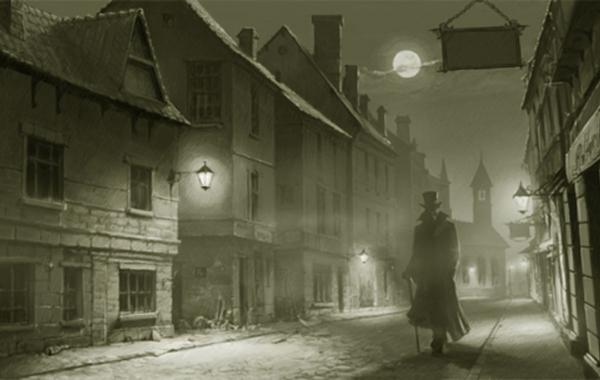 The name Jack the Ripper has been heard in many shows and movies, pertaining to the serial killer who murdered 11 women in London’s east end in the late 1800′s but was never identified. Most of his victims were prostitutes, whose bodies were mutilated beyond recognition and their throats slashed. 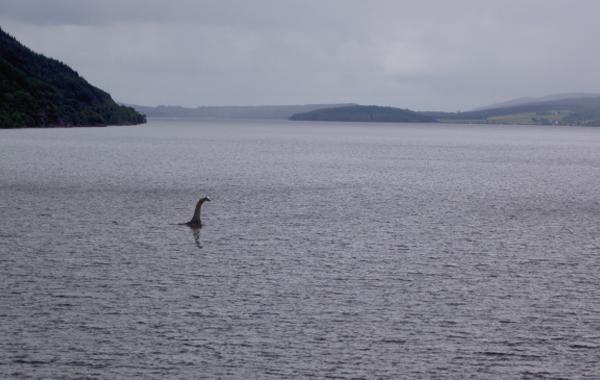 For ages, people have been hearing about the Loch Ness monster and how it baffled everyone thinking that it is a creature unlike any other. There have been many sightings over the years and photos and videos of actual footage have been checked and looked at time and time again, confirming if it could be some kind of sea serpent or a descendant of the dinosaurs. Even up today, as some are claiming, it still exists and swims under the waters. 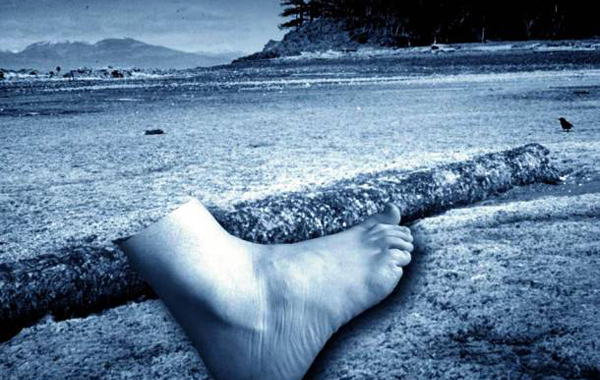 Is not uncommon for bodies to wash up on beaches but for one beach in British Columbia severed feet have consistently been floating ashore for the past several years causing numerous theories to be put forth. 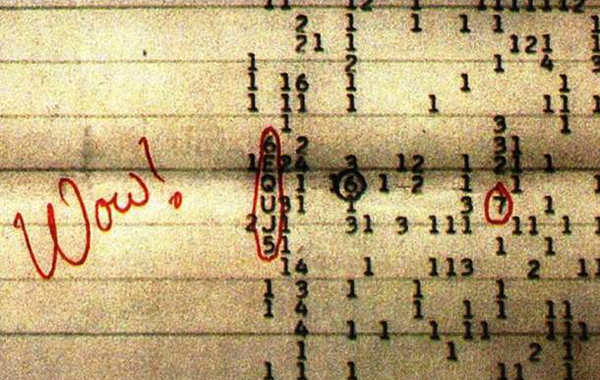 When Jerry R. Ehman worked under the SETI Project of the Ohio Wesleyan University’s Perkins Observatory, he did not expect that he would be able to pick up a radio frequency supposedly coming from deep space. He was able to get a 72-second signal from the constellation Sagittarius and was never able to get it again. Up to this day no one is sure about the origin of the signal. It derived its name, however, from the “wow!” that Jerry wrote in the margin of the printout. 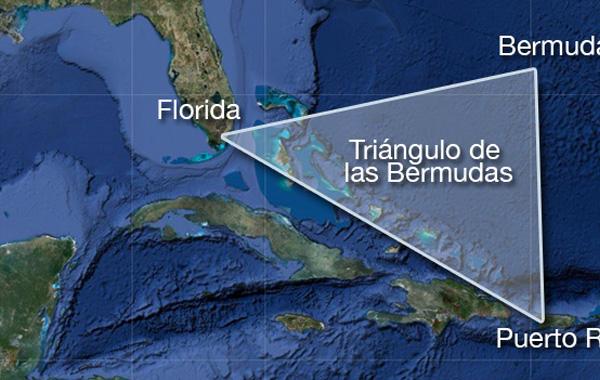 Known as the Bermuda Triangle, this legendary expanse of ocean can be found between the points of Miami, Bermuda, and Puerto Rico. Pilots often tell of their instruments going haywire and numerous ships have been lost at sea. With explanations ranging from gas bubbles to aliens, no one is sure what is behind the strange phenomena. 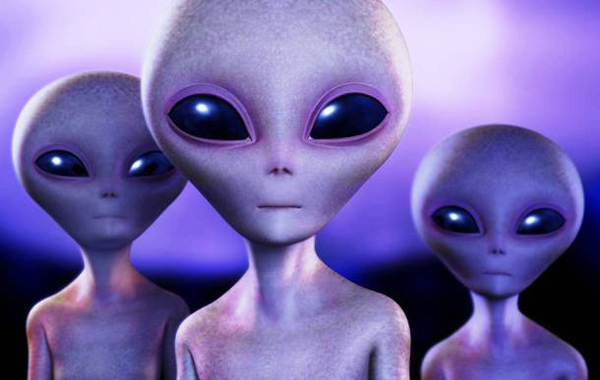 From the mysteries found in the Eastern Islands, to the Bermuda Triangle, and even with the Roswell Incident during World War II, men have always been in question as to whether we are not alone in the universe. With some claiming to have been abducted and others calling hogwash, there is as of yet no consensus. 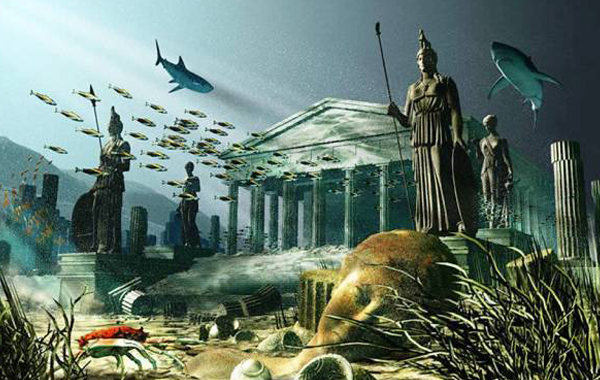 The City of Atlantis has been imagined as the crowning city of Neptune, where mermaids and mermen live. But based on what Plato has discussed during his time, specifically with his two dialogues Timaeus and Critias, it specifically mentioned the existence of Atlantis based on the stories being heard during the journeys, and how Atlantis was in its prime state, thus giving a clue that the place did exist as Plato was a real entity. Now that it sunk into the deep, many are still wondering if it is real, knowing that there are certain objects underwater that may be the remnants of this once beautiful city. 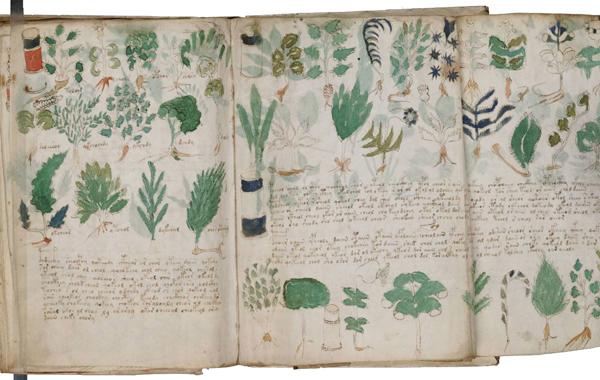 The Voynich manuscript was written in a language that men through the centuries have tried to decode to no avail. The only idea anyone has of its origin are the drawings found on various pages. 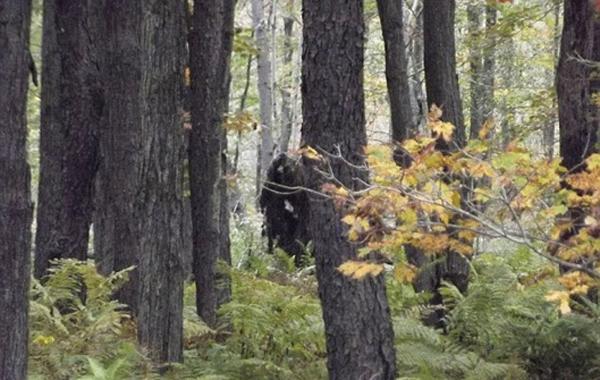 Also known as Sasquatch,  bigfoot is supposedly a creature that lives in the snowy mountainous regions of the United States and Canada. It may be identified as a gorilla at first, however, its walking posture can be compared to that of a man’s.

Literature and culture
(0 votes)
Your rating 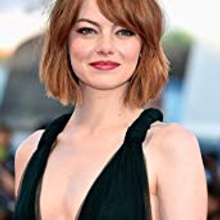 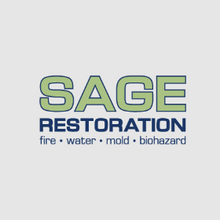 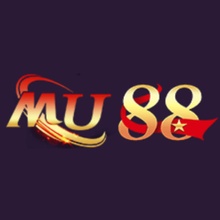