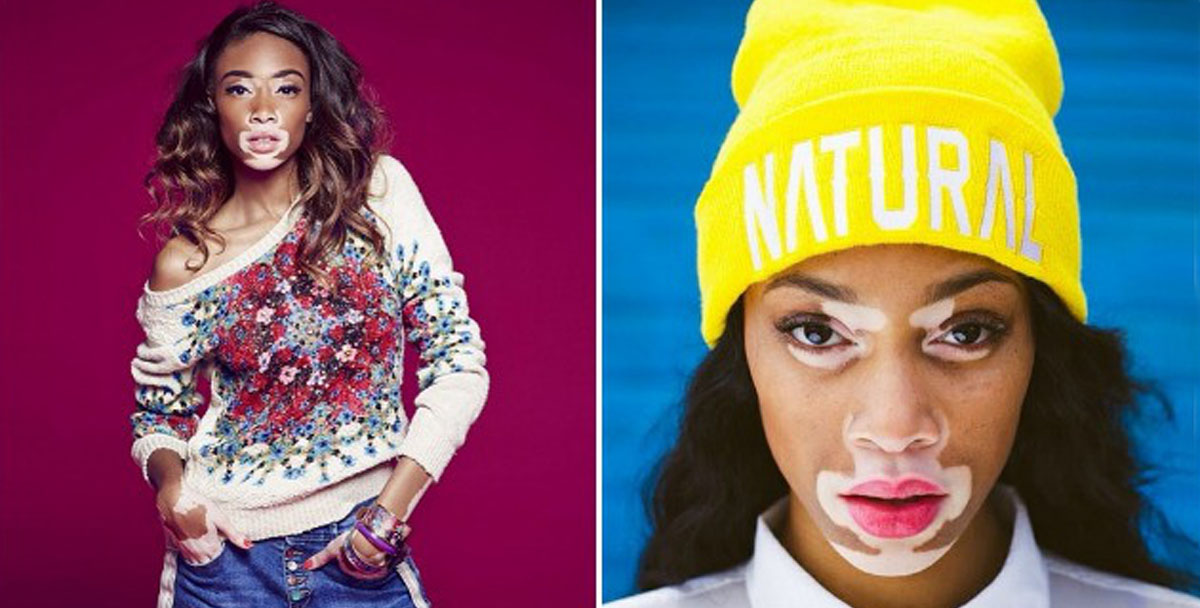 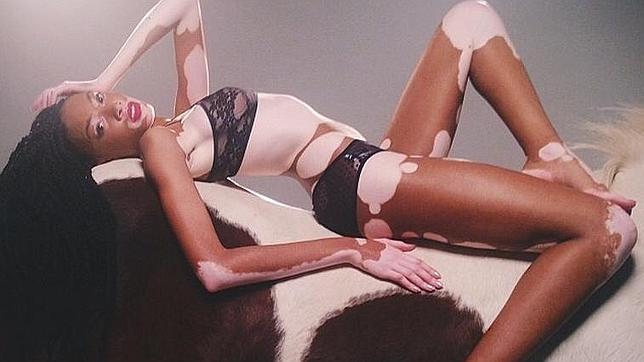 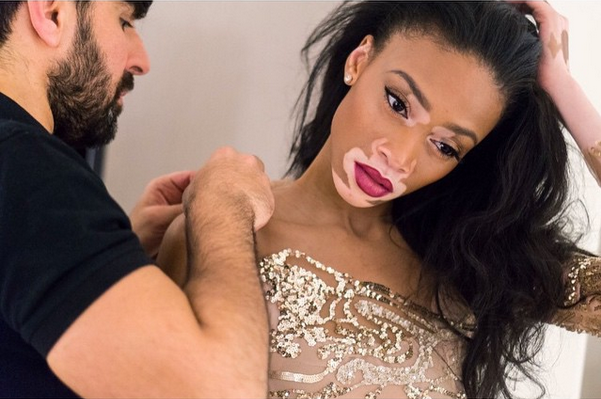 Canadian model Winne Harlow, 19, has a rare skin pigment disorder but has been chosen to shoot for top fashion brands Diesel and Desigual

A model who was called 'zebra' and 'cow' by vile bullies has been chosen to front two major international fashion campaigns.

Winnie Harlow, a former contestant on America's next Top Model, was diagnosed with skin condition vitiligo around the age of four.

The disease, believed to have affected the late pop star Michael Jackson, causes white patches to appear on the black model's face and arms.

Now Winnie - real name Chantelle Young-Brown, who is from Canada - has pledged to "change the face of fashion one campaign at a time."

This week, she was unveiled as the face of Spanish brand Desigual’s spring/summer 2015 campaign Say Something Nice, and was also confirmed as their official brand ambassador.

She has since become a spokesperson for vitiligo and has over 430,000 followers on Instagram.

The teenage superstar says she embraced her unique look because it’s ‘a skin condition, not a life changer’.

She said: "I loved myself. And with that, opportunities start to fall into my lap. And I thank God for all of them. Try loving yourself."

A spokesperson for Desigual added: "She is pure inspiration, a whirlwind of positive energy, an example of strength and achievement, who demonstrates that we are all special and can achieve what we set out to do." 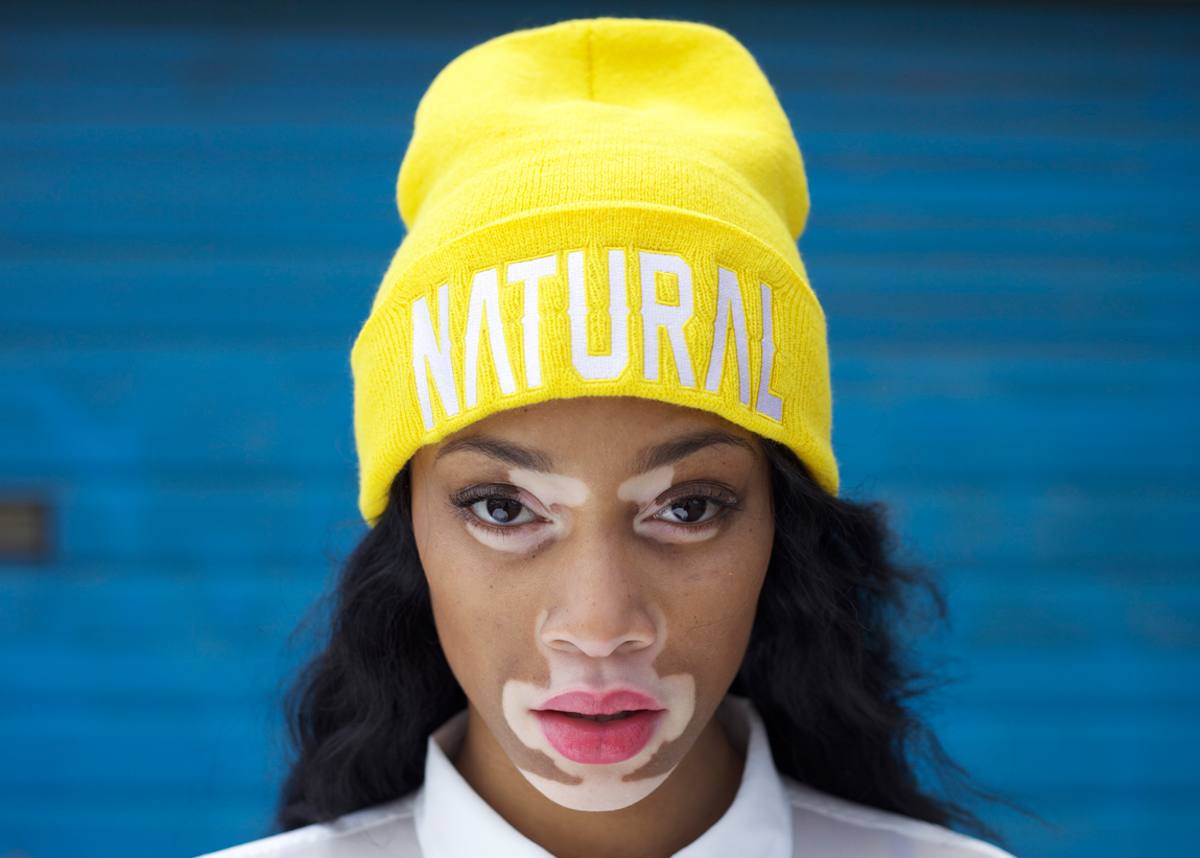 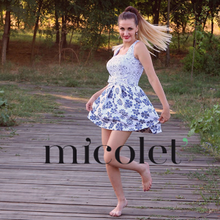